skip to main | skip to sidebar

Seven Days is a multidisciplinary performance piece that follows the events of the seven days of the jewish creation story, over the course of an actual week. The project is a collaboration between three leading Israeli artists, who share the various aspects of the piece; space and objects are by visual artist Alona Rodeh , the original musical score is composed by musician Maya Dunietz and the seven performers are a part of director Ariel Efraim Ashbel' s company, AKA Performance Squad.

The performers' costumes are designed by fashion designer Avinat Gottesman.


Production and Management: Liron Zabari
Production: Inna Shender
A week in a room
Seven Days explores the creation myth as an artistic process by examining, deconstructing and interpreting the events that are described in Genesis I. The starting point for our reading lies in the notion of creation through means of selection, differentiation and categorization. Our work stems from a different starting point, first and foremost due to the fact it is a collaboration of artists who find a mutual language while coming from three different disciplines. Accordingly, The formal principles and performative elements that characterize the piece are ones of multiplicity, eclecticism, almost decadent surplus and moral ambiguity. The actions that the performers carry out aren't dictated by an idea, a narrative or a message that exceeds the audio-visual aspect of the piece; They are not merely people, subjects, they are also objects, functions; whether they are treated as sculptures or as resonance-facilitating spaces, they don't only use the space and the technology that inhibits it, they are also their agents.
Hosting
While obeying the special, almost esoteric rules of the piece, the performers actually form a small, segregated community. However, they're not only dealing with themselves, they also perform hosting: They host guest artists who only participate in one of the days, a daily radio show that's broadcasted live from the space and naturally, they host the audience, who share the same space as them. The result of  this hospitality actually captures a main interest in our work, that is expressed in the tension between two narratives; that of a society of artists, acting according to the rules, tasks and restrictions of a fantasy-world invented by artists, and on the other hand the function of the piece as a meeting place, a public space that enables people (artists and audience) to acquire inspiration, debate and amusement.
Communication and Documentation
Various channels of communication and internal documentation will be implemented within the piece, which will also be externally documented. Yuval Meskin, a leading figure in the the Israeli Broadcasting Authority for the last three decades, will air an hour-long radio program from the space each day. In this show, Yuval will discuss the theme of the day, interview the performers as well as experts whose research or occupation relate to the day, and play music that he finds suitable. In addition, the performers will write entries in the project's blog. Visitors will be provided with a brief c
atalog that will explain the different events and themes that characterize each day. 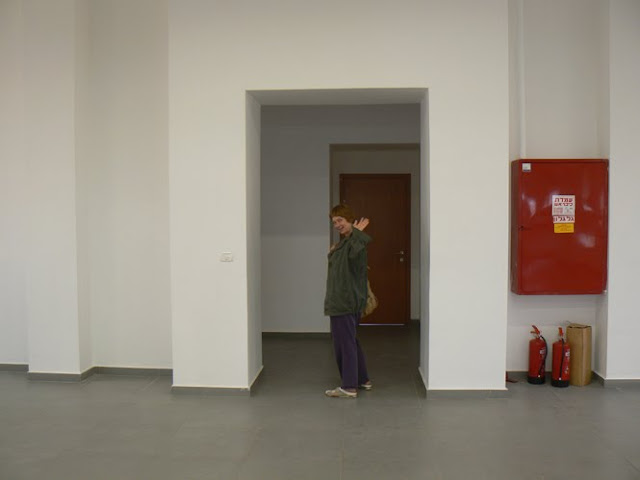 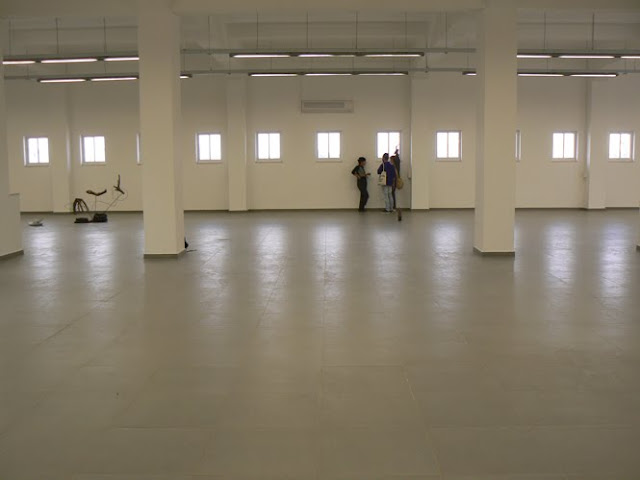 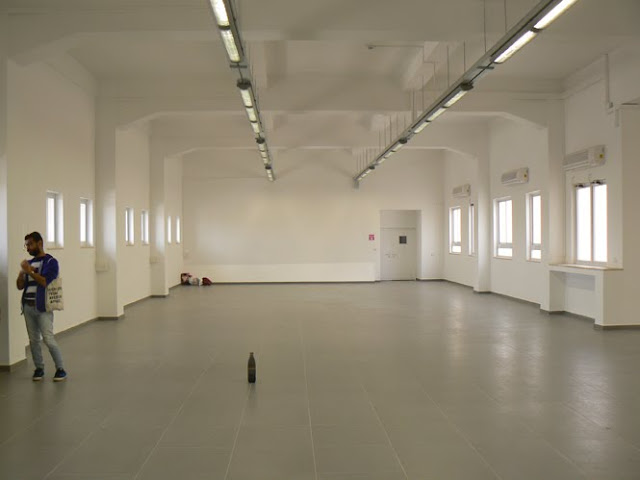 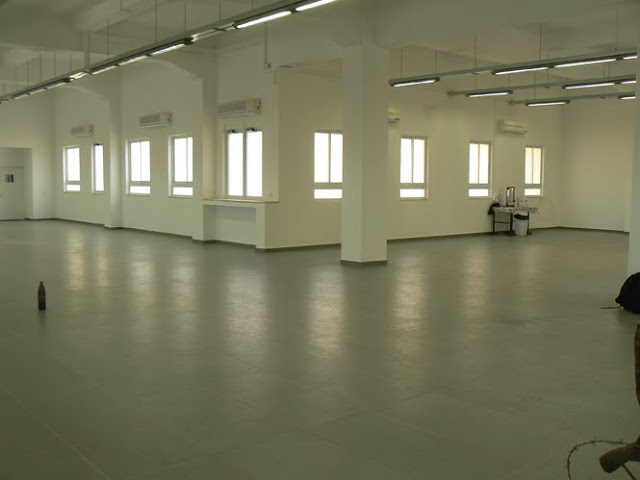